Bringing the best to everyone we touch 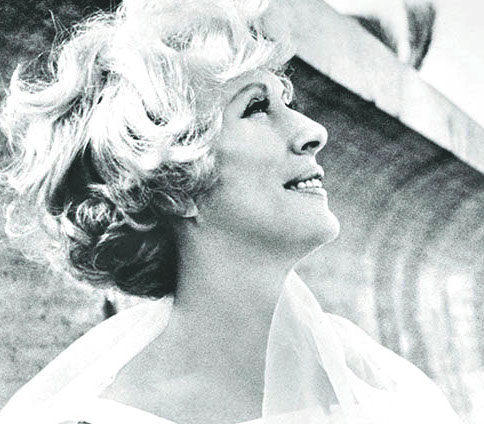 Estée Lauder founded her company in 1946 armed with four products and an unshakeable belief that every woman can be beautiful. Today, more than 60 years later, that simple notion has changed the face of the beauty business. Her leadership inspired thousands of people and she received scores of honours including the United States’ Presidential Medal of Freedom and France’s Legion of Honour. Perhaps her most important legacy was her belief that in order to make a sale, you must touch the customer.

Today the Estée Lauder Companies’ products are sold in more than 135 countries and territories. The company has gained a worldwide reputation for elegance, luxury, and superior quality, and today are actively involved in the pink ribbon breast cancer awareness campaign among others.

In 2006, under the guidance of General Manager, Marie-Ann Billens, ELC NZ decided to embark on a journey to become an Investor in People.* The initial diagnostic identified that the culture of the company was already very people-focused, but strong loyalty to the individual brands almost conflicted with the culture of the NZ affiliate. A need for development in some areas was identified: leadership, interpersonal communications, and increasing sales in the affiliate brands. 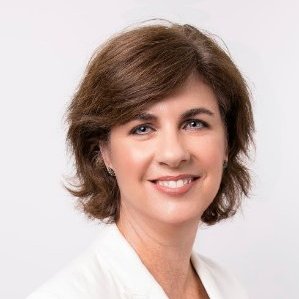 Human Resources Manager, Sandra Lyon comments, “Back then I was new to the business and I could sense the culture was full of passionate people who loved what they did, and the products they sold. However I also recognised there were challenges – particularly in the areas of performance management and growing leaders for the future.”

* Investors in People is a flexible and easy-to-use standard which helps organisations transform their business performance.

Sandra describes culture as, “The way we do things around here, which also embodies the original vision of Estée Lauder herself – bringing the best to everyone we touch. We embarked on a series of initiatives to continue and improve on things we did well, and at the same time tackling and addressing the things we didn’t!” 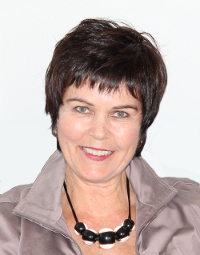 Already known to the business was Auckland-based HR and  training consultant Jan Alley, now a TetraMap Master Facilitator. Jan was enlisted to design a series of development initiatives, including a 10-month programme to develop Emerging Leaders by using internal expertise. She introduced TetraMap as an underpinning model throughout the Emerging Leaders programme, and into many of her other workshops.

Sandra takes up the story from there. “Initially I was pretty sceptical. I couldn’t see how such a simple model could stick and be used throughout the business at all levels. However, because I trusted Jan’s judgment I agreed. Very quickly I noticed how many people were talking about it, and those that hadn’t been TetraMapped wanted to know when they could learn about it!”

Comments from the participants on the Emerging Leaders programme included:

In 2009, Estée Lauder NZ achieved the Investors In People award. A quote from the IIP Recognition Report highlights: “TetraMap is now common language amongst all staff to not only understand their own working style but also those of their colleagues. This has provided the platform to openly challenge and improve working habits and behaviours at the individual level and within teams.”

The ELC NZ Leadership team has also used the TetraMap framework to help drive the strategic focus of the business, and to identify how they are adding value into the global corporation.

Four years on, TetraMap has transformed ‘the way we do things round here’ for ELC NZ.

Amongst many other benefits, we now have a safe way of providing direct feedback, which makes it easier to tackle those ‘hard conversations’. It helps us describe desired behaviours with easy, non-offensive language, and helped us to better understand our customers and retailers. By sticking with the simple framework, and through repetition and reinforcement, we have had a really positive impact on our corporate culture.

Rather than a conscious decision to use TetraMap to reinforce the culture, TetraMap gathered its own momentum as the learning was transferrable and delivered results.