It was this reflection that again made me think of how amazingly one's impact and influence as a leader, in either a positive or negative way, can outlast one's physical presence.

Recently I was able to experience one of my most special childhood dreams which was to visit Rome, and walk around the many ancient sights. For nearly as far back as I can remember I’ve been fascinated by everything Roman, the legends of Romulus and Remus creating the city, the ambitions of the Republic through its citizens, and then of course the rise of the Empire, and the numerous well-known, and often somewhat eccentric emperors.

So as you can imagine, walking around places like the Roman Forum and the Palatine Hill and listening to the audio guide playing the stories of Caesar, Augustus, and Nero was for me an utterly surreal experience. You really can’t help yourself becoming totally immersed in the history of Rome, frequently staring open-mouthed at what is around you, as so many of the buildings and elaborate monuments have stories spanning several millennia.

It was this experience that got me thinking about the leaders of ancient Rome, many of whom knowingly or unknowingly created a ‘leadership shadow’ that their memory still casts today, nearly 1,600 years after the fall of the Roman Empire. I stood there in the forum thinking of their characters as individuals and how they exerted their authority and influence over their surroundings (and it has to be said to often purely indulge in their own hubris) to create such a lasting impact on the world around them. 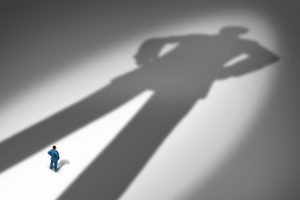 It was this reflection that again made me think of how amazingly one’s impact and influence as a leader, in either a positive or negative way, can outlast one’s physical presence. I’m firmly of the opinion that most of those Roman Emperors knew themselves very well, and certainly had a good understanding of the people around them – granted not necessarily for the benefit of anyone other than themselves – but they were able to harness their abilities as individuals and their influence over others to create a sense of feeling, leaving behind far-reaching leadership shadows.

Jumping ahead by 2,000 years, so many leaders find themselves having to lead with impact and influence in ever-changing and uncertain times, an environment very similar to that of ancient Rome. If we had to learn lessons from those ancient role models, would those lessons re-enforce the importance of self-awareness, and the awareness of others as a leader to enhance once influence and impact? I’m by no means suggesting that we as leaders have to go to the same extremes as some in ancient times to ensure we are remembered – how many of us will build another Colosseum – but through our behaviours and actions we can each create and leave behind a lasting positive shadow on the world around us.

There I was standing in the Roman Forum 2,000 years after the death of Julius Caesar with my child-like fascination with the man and what he achieved – incredible! 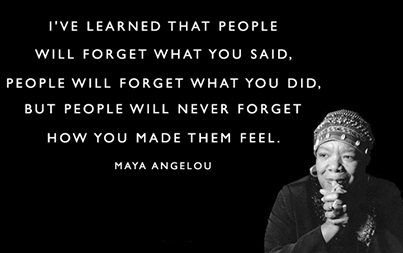 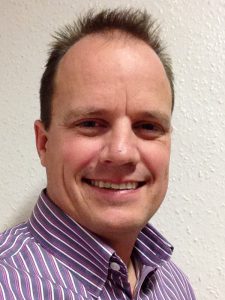 Lorenzo Giliomee is a Certified TetraMap Facilitator. Currently his role is Director – Global Head of Capability Development, A.P. Moller – Maersk – Integrated Supply Chain . He wrote this blog several years back, where was he was Head of People Development and part of the Leadership Development Team at Telefonica/O2.

It was this reflection that again made me think of how amazingly one’s impact and influence as a leader, in either a positive or negative way, can outlast one’s physical presence.
Lorenzo Giliomee