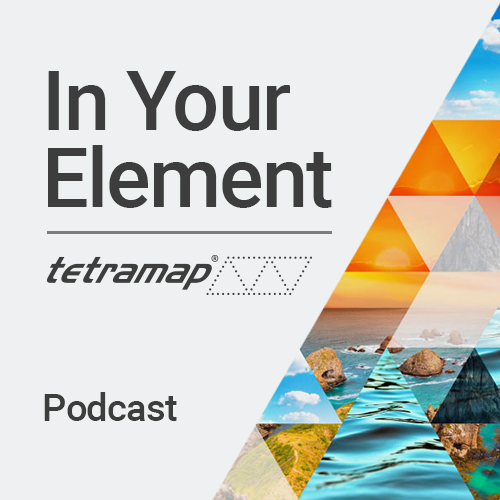 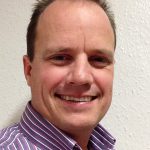 Constantly curious, Lorenzo Giliomee was Head of People Development at the mobile phone network O2 where he worked for over 5 years until recently.

O2 are one of the UK’s best-known brands with a customer base of over 35 million consumers.

One of his proudest achievements during his time at O2 was developing a new learning culture he described as ‘Change the Learning Game’- which was to become a recognised commercial differentiator.  Called the O2 Campus, Lorenzo discusses how along with his team how they climbed Mount Everest – his metaphor for enabling the team to be successful – reminding us that no-one climbs Everest alone.

And why his philosophy of ‘my success is entirely dependent on your success’ set the conditions for something radical, innovative and scary – and ultimately successful – to emerge.

He was generous to acknowledge how TetraMap played a key role in the approach they took. He says “Learning is not done to people, it is done in partnership with people.”  This led the team to consider why learning is important and how they could build a learning culture on three key principles – Connect, Learn and Grow.

Lorenzo is clearly a smart, wise and gracious leader who believes leadership is a privilege to be enjoyed.  His gift for others is “Earn your leadership by building trust,  and make sure you have fun whilst doing it.”
.
Lorenzo shares two quotes which are meaningful for him. One from American poet Maya Angelou and the other from Barack Obama.

Barack’s quote he chose to share with our listeners,  please tune in for both full quotes.

So many gems to highlight in just 25 minutes.

Podcast: Royalty-free music: With permission from the artist: Woah by Vincent Augustus
Producers: Alasdair and Uros: Far Out Podcast