Conflict is prevalent in every organization, but there are special issues unique to geographically dispersed organizations. 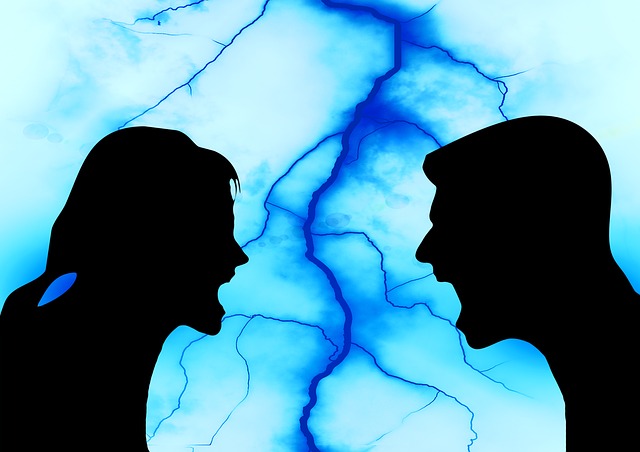 One of our clients has 56 field offices throughout the United States and operates in over 96 countries. Budgets and key decision-making come from a centralized headquarters, where leaders may or may not be familiar with the unique needs or geographic conditions of a particular field office.

Conflict between headquarters and field office

One day, while training leaders how to work with conflict, a young leader said, “It is impossible to work with headquarters; all they do is reject new ideas and layout obstacles for anyone who tries to bring a new or innovative idea.”

With this particular team having been trained in TetraMap, I asked the team, “If you were to TetraMap headquarters, what would be the driving elements?”

“Well,” I said, “if you know that HQ is Earth and Air and you want to present a new idea or proposal, what needs to be included?” I went on, “What is it in particular that Earth and Air would need to know in order to engage in a conversation on a new initiative?”

From negative to positive 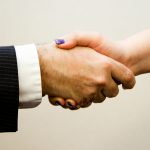 The turnaround within the team was immediate. Instead, of complaining, dismissing and falling into a negative, downward spiral lamenting the impossibilities of working with the massive machine of headquarters, they started brainstorming what Air and Earth need to see in a proposal.

The team decided the Air aspect of headquarters needed evidence on why a change was necessary, why it would work, how come current efforts (and the monies allotted to these efforts) were not meeting the current needs, how additional monies would be used, how the new initiative would enhance current efforts, and most importantly, what the plan would be if anything went wrong. The Earth aspect of HQ needed to know projections of results tied to budgets and organizational priorities.

The team, led by a man who was 36 Fire and 31 Water, went back to work. Two months later the new initiative was successfully being discussed between the field office team and headquarters.

Success, in this case, was two-fold:

Our clients tend to see the immediate applicability of TetraMap on interpersonal communication. However, promoting TetraMapping divisions and teams in organizations is also an invaluable tool for reducing conflict, increasing collaboration, and promoting proactive, positive working relationships.

J’Lein Liese is an international expert in leadership, strategy execution, organizational transformation, change management, and conflict resolution, and works extensively throughout the United States, Europe, Africa, and the Middle East.