Nature’s alternative to a lawsuit

The case study below shows how TetraMap helped one public sector client to resolve a personal grievance claim and get a seriously damaged working relationship back on track. 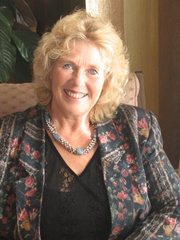 A major part of the work I do is conflict resolution. I am sometimes called in to deal with situations that have gone far beyond ‘a cup of tea and a chat’. I never judge; I just listen, ask questions, and start to unravel when and where things have broken down. In this particular case where bullying and incompetence were cited, underneath the emotion, anger, and frustration, I heard much about differences in communication styles.

The more I listened, the more I became sure TetraMap was the right tool to help the individuals concerned resolve their differences and understand themselves better too. Human nature is so complex, yet TetraMap makes understanding it simple. TetraMap’s nature metaphor is the key to this. Over several coaching sessions, they were able to get to the bottom of their problems and embed change.

I wanted to share this case study with other facilitators who work in this field, and organisations involved in conflict resolution. Don’t overlook it; TetraMap is a very simple tool, but one that adds incredible value.

What was the situation?

All names have been changed to respect the privacy of individuals concerned. 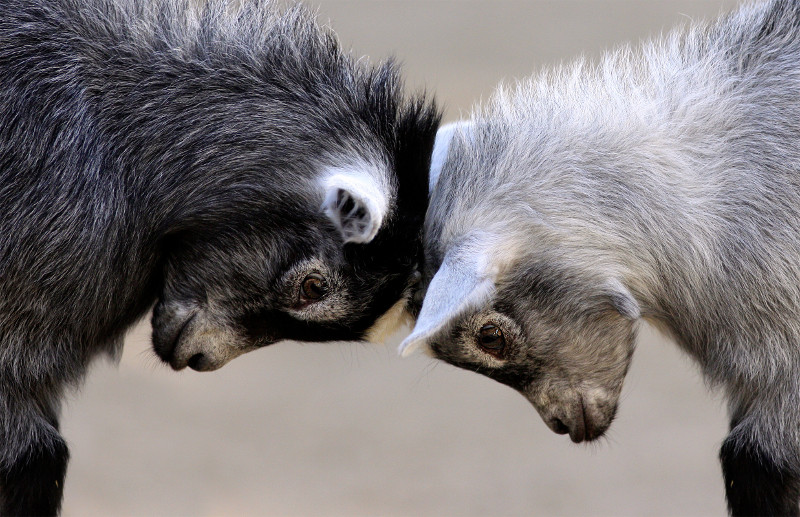 One senior manager (Joe) and one team member (Emily) were both members of an IT team of 27. Joe was firm, blunt, direct and to the point. Emily was quiet, calm and preferred to talk things over, sometimes at length. He finger pointed. She retreated. She called him a bully. He called her incompetent. After several months Emily showed signs of stress and went on sick leave. She told her HR Manager she was taking out a personal grievance claim against Joe and refused to speak to him further or return to work.

What did coaching highlight that needed to change?

What were the outcomes?